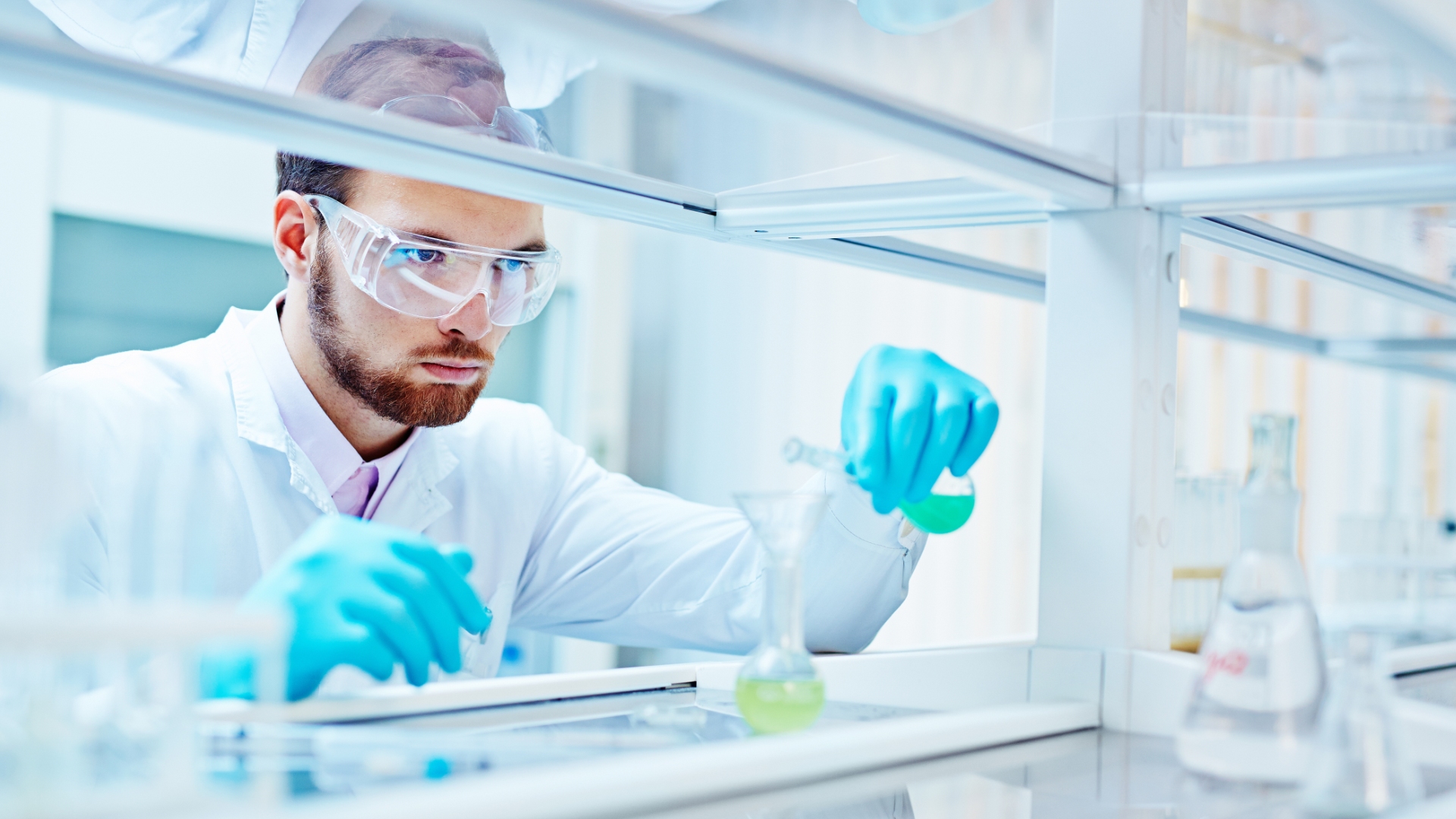 Up To 66 Percent Higher Solar Efficiency

Up To 66 Percent Higher Solar Efficiency – Scientists from Nanyang Technological University, Singapore (NTU Singapore) in a collaboration with the University of Groningen (UG) in the Netherlands, have developed a method to analyze which pairs of materials in next-generation perovskite solar cells will harvest the most energy.

In a paper published in Science Advances this week, physicists Professor Sum Tze Chien from NTU and Professor Maxim Pshenichnikov from UG used extremely fast lasers to observe how an energy barrier forms when perovskite is joined with a material that extracts the electrical charges to make a solar cell.

This excess energy gives rise to what are called “hot” charges, which lose their excess energy very fast as heat (within one picosecond), leaving only “cold” charges available for electrical power generation.

This energy loss is why conventional solar cells have a theoretical limit of 33 percent for power conversion efficiency. The best perovskite solar cells so far have exhibited 25 percent efficiency, almost on a par with the best performing silicon solar cells.

Scientists believe that if “hot” charges could be extracted fast enough, then together with the harvested “cold” charges, it could lead to a “hot carrier” solar cell with a theoretical efficiency of up to 66 percent.

The key to extracting these hot charges quickly enough lies in the selection of the correct ‘extraction’ material to bond with the perovskite. Prof Sum’s team has now devised a way to measure which are the best extraction materials.

Prof Sum, the Associate Chair (Research) at NTU’s School of Physical and Mathematical Sciences, said “Our latest findings show how ‘hot’ these charges have to be, in order to cross over the energy barrier without being wasted as heat. This highlights the need for better pairing of ‘extraction’ materials with perovskites if we want to lower this energy barrier for more efficient solar cells.”

Perovskite solar cells’ primary advantage over silicon solar cells is that they are cheap and easy to manufacture using common chemistry laboratory supplies and do not need silicon’s costly and energy-intensive manufacturing processes.

Prof Sum and his collaborators previously published in Science their discovery that “hot” charges in perovskites lose their excess energies more slowly than in other semiconductors. The team subsequently slowed this energy loss further using nano-sized perovskites, making it easier to extract the hot charges as electricity.

In their latest experiments, the NTU and UG scientists ‘watched’ the solar cells at work using femtosecond pulsed lasers that can measure processes that occur roughly 100 billion times faster than a camera flash. The scientists studied the behavior of the “hot” charges that are generated and how they moved through the perovskite into the extractor material without losing their excess energy as heat.

Prof Pshenichnikov said, “Such high-efficiency solar cells could mean the possibility of increasing the energy supply from solar panels without the need for more surface area.”

Giving an independent comment on the research, Dr. Henk Bolink from the Institut de Ciència Molecular (ICMol) of the Cientific Parc of the University of Valencia, said besides a suitable light-absorbing layer, solar cells also need charge extraction layers that selectively extract either electrons or holes to the two terminals of the cell.

“It is currently unclear what the charge extraction interface composition/property should be, to allow for the extraction of both the “hot” and “cold” charges,” said Dr. Bolink, who was not involved in the study.

“In their recent work, Prof Sum and Prof Pshenichnikov shed light on this crucial puzzle by demonstrating a method that allows for the identification of the suitability of these charge extraction layers.”