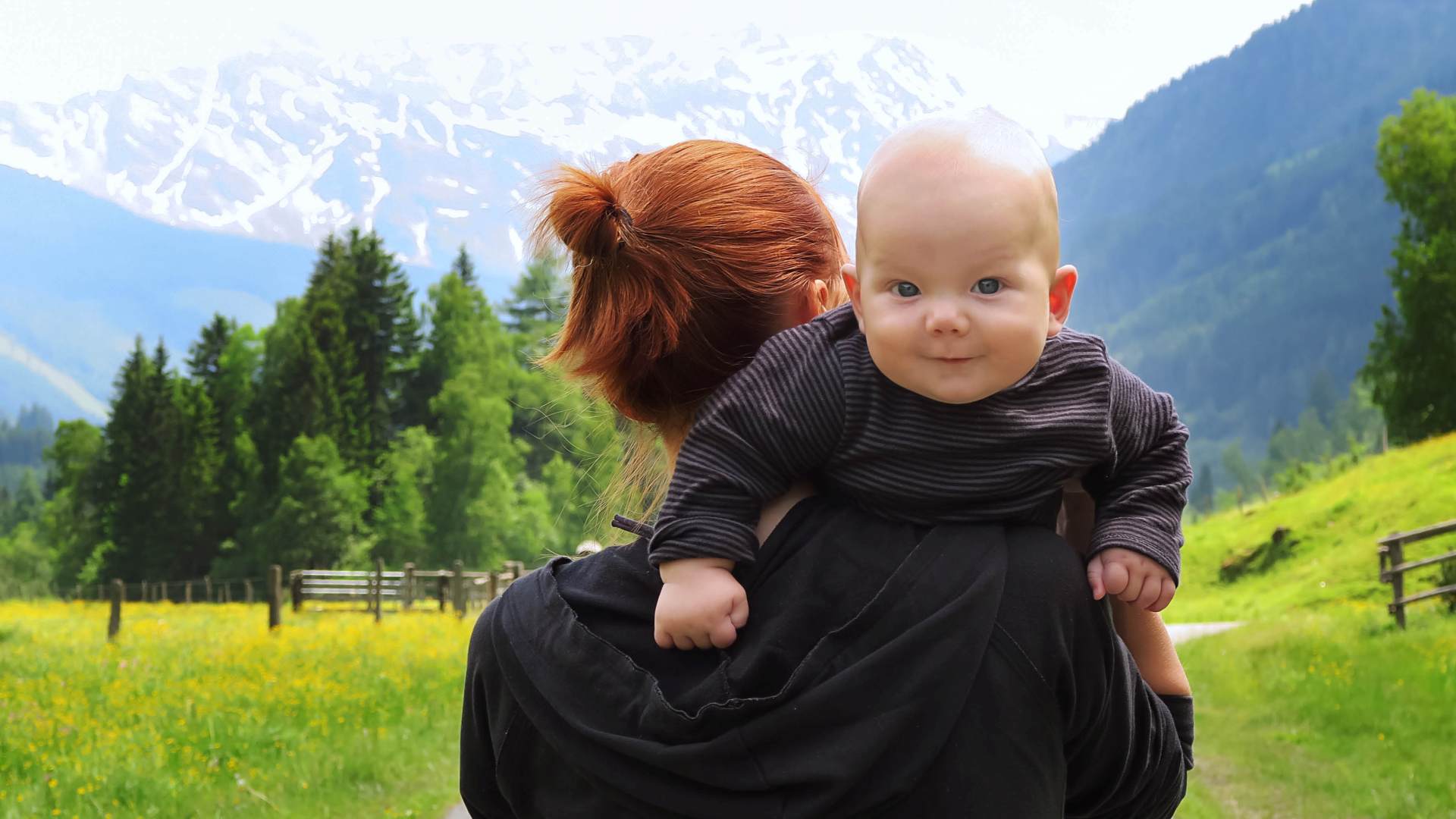 Solar Power Mandatory In Every Home From 2020

Solar Power Mandatory In Every Home From 2020: Environment Colorado wants every new home equipped with solar panels, and it’s in violation of the law.

Builders in California argued the mandate would add $8,000 to $10,000 in cost per home, worsening the state’s housing affordability crisis, while advocates countered that the higher home prices would be offset by lower bills for all, including renters, in addition to the environmental benefits.

The Colorado proposal is a continuation of the groundwork laid by Colorado Democrats this year, when the legislature passed House Bill 1155. The legislation awaiting the governor’s signature requires homebuilders to provide buyers the option of a solar panel or solar thermal system or to prewire or pre-plumb the home for the systems to be added later.

The bill passed the House on a party-line vote on Feb. 21 and passed the Senate with one Republican vote, Sen. Kevin Priola of Henderson, who was a co-sponsor.

“In order for Colorado to be a leader on clean, renewable energy, change can and must start at home,” Hannah Collazo, Environment Colorado’s state director, said in a statement.

“Americans have made it clear that they want solar power, and by creating a direct path for every new home to include this essential resource, Colorado will make a big contribution toward combating climate change and making our state healthier and cleaner.”

The group cites momentum in the Colorado legislature, when Democratic majorities in the House and Senate have embraced Gov. Jared Polis’ push to move the the state to 100% renewable energy by 2050.

Environment Colorado called mandating solar panels a “game-changer,” alleging that doing so nationwide from 2020 to 2026 would result in more solar energy capacity than the entire U.S. currently has. Across the country, the move would cutting enough carbon dioxide — a greenhouse gas the fuels climate change — to equal to 34 million fewer gas-burning vehicles by 2045.

“Solar power is supported by a majority of Coloradans and building all new homes with solar panels is achievable,” Collazo stated. “We cannot miss the opportunity to generate the renewable energy that comes with powering every new home with solar.

The most efficient time to install solar panels is when workers are already on the roof, and by making homes solar, it will lead to healthier and safer communities for years to come.”

The California solar mandate is a statewide building code for new single-family and multi-unit construction that took effect Jan. 1. The California Building Standards Commission approved a mandate in 2018.

The law allows developers to build community solar projects in lieu of individual rooftop solar panel systems to power each property approved by the California Clean Energy Commission and the local utility company.

The mandate encouraged but did not require battery storage, heat pump water heaters and other energy-stingy technology in newly built homes.

California also banned the use of natural gas in new construction.

To further reduce climate change, at least 13 California cities and one county have banned the installation of natural gas in new homes.

A proposed ballot initiative for this November would prohibit such bans in Colorado.