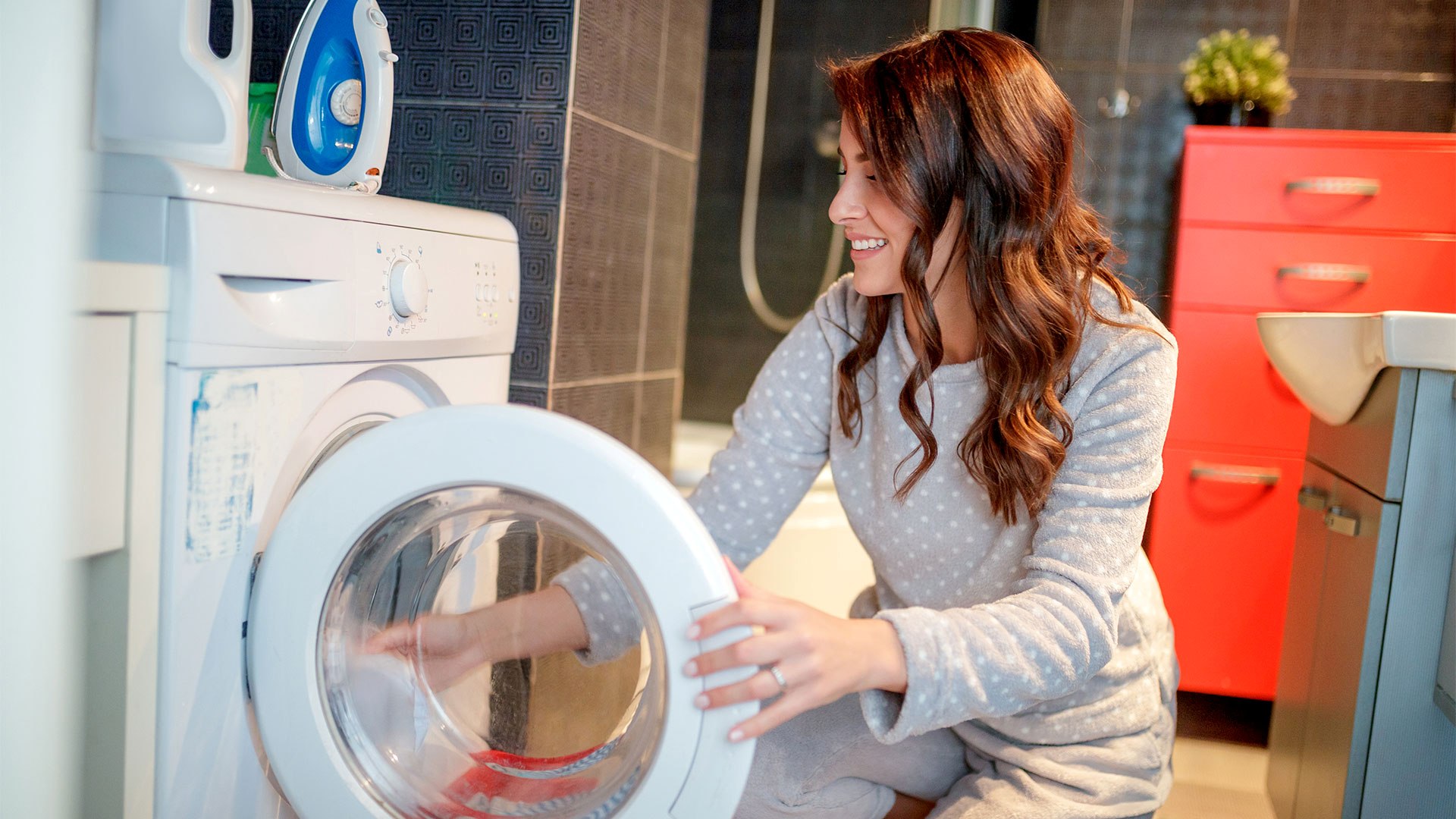 Should Governments Invest In Solar Or Hydro Power

Should Governments Invest In Solar Or Hydro Power: The respective industries surrounding renewable energy sources commonly exist in an odd dynamic. On the one hand, there’s the industry-wide recognition that the greater uptake of green energy technology among solar, hydro, wind and other renewable sources is beneficial to all.

Not only those in the green energy sector but all people across the world.

Nonetheless, there can also be fierce competition between the industries. Especially when multiple forms of renewable energy could be viable for a new government plan or private investment. Just as solar is undoubtedly a leading renewable energy source, so too do other forms bring their own advantages alongside potential drawbacks.

So when it comes to comparing the value between solar and hydro energy, which one comes out on top?

Solar is enticing to public planners seeking a renewable energy resource that’s affordable, long-lasting, and essentially perpetual. Yes, some space enthusiasts like to muse the sun is not an eternal resource and will eventually die in five billion years.

But for those of us currently proceeding on through a human lifetime with more immediate concerns, we can take it as given the sun’s energy is limitless. Similarly, the lead drawback to solar is this need for sunshine.

Although it’s a very manageable drawback—after all Mediterranean nations like Portugal, Spain, and France will always be among the sunniest nations on Earth even if an occasional summer sees more grey clouds on average—the smaller the solar installation the more substantial this drawback.

Few households that install solar panels on their roof in the middle of winter can expect to see their energy bills eroded altogether. The same challenge factors into public projects on a larger scale, alongside the risks that can be done to some solar panels by extreme weather events like heavy hail.

On a large scale though, solar power can provide a real size advantage. A 2019 study held all existing hydropower sources in the United States (U.S.) could be replaced by solar power, and do so requiring just 13% of the space.

Obviously, for a country like the U.S. and nations of a similar landmass, the notion of undoing existing renewable energy as opposed to adding more to the grid would be a misstep.

But although hydropower energy has been in operation since the world’s first plant opened in Wisconsin in 1882, this finding in this era does show where nations seek green energy but also find maritime space is at a premium, the growing strength of solar offers a strong alternative.

Given the moon can’t offer the energy generation that the sun provides solar panels, anyone seeking to make use of the sun’s energy at night from solar technology will have to rely on power stored in a solar battery.

For many years the lower cost factor of hydro has also been compelling. Recent years in the solar industry has of course seen costs plummet across the board, and as a result, the stated average for hydro last year of $0.05 cents per kilowatt-hour (kWh) was accompanied by solar regularly ranking at an average below $0.10/kWh.

Nonetheless, the current affordability advantage seen in hydro energy means it is set to remain an enticing option for any civic planner looking to devise a green project with maximized cost efficiency in the short term.

While hydro has some advantages over solar, it also has its own vulnerabilities. A drought can diminish a river’s flow, floods can damage installations, and the installation itself can be a far more complex process when factoring in the environmental impact.

Although this can be a consideration with large-scale solar projects too, the installment of a dam can have a colossal impact on the surrounding ecosystem if not properly pursued.

Such vulnerabilities can, of course, be taken into account when civic planners devise a hydro project, but it’s not always possible to anticipate every hazard—like a hurricane or other natural disaster that can arrive with little notice, and savage all in its path.

Just as both these technologies remain young compared to fossil fuels, the ambitions to devise projects that more powerfully combine these two remain in development. Nonetheless, already we have a glimpse of the promise these two technologies could offer an array of countries around the world when combined.

The Kidston Pumped Storage Project in Queensland, Australia is pioneering. Building a hybrid hydro and solar energy site on the site of a former gold mine. The existing geography of the site that the mine offers will see two different pits at varying heights.

The surrounding solar site will benefit from this immensely. As whenever there is variation in the solar energy generated, the hydro power on-site can supplement it. Helping deliver a steady and consistent flow of energy to the network.

Upon completion, it is projected to generate up to 330MW of energy into the national market and be a beacon of what’s possible when combining the two sources. Especially to other nations with a long history of mining, and a desire to make new use of decommissioned pits.

Beyond Kidston exclusively, there’s also, of course, the growing visibility of floating solar panel installations around the world.

Although floating solar tech has been on the renewable energy scene since 2008—and nations like Japan and China have been keen adopters of the technology since—a number of nations around the world like the U.S. have been slower to harness this option.

This notwithstanding, with a number of projects globally serving as proof positive of this solar-hydro combo, an uptick in floating solar panel installations can be expected heading into the 2020s.

At present, the capacity for a community to increase its energy security and reduce its reliance on fossil fuels is arguably best done with solar. The ease in which solar panels can be erected on residential homes and businesses contrasts with the impossible prospect of seeking to see every citizen begin their own quest for energy independence via hydro power.

Put simply, hydro can have the advantage of being more affordable, but it ultimately has been lagging behind other renewable energy sources globally in terms of rollout.

This notwithstanding, just as solar enthusiasts look forward to ongoing improvements in battery technology, unquestionably hydro power presently offers a reliability that—saves for the most extreme weather conditions like a flood—can outpace solar tech.

As a result, it is highly unlikely we shall see one technology come to outright dominate the renewable energy landscape in years ahead.

Instead, we’ll see governments prioritize their energy projects with reference to existing demand for solar among their citizens when compared alongside the wealth of natural resources their waterways and oceans can offer.

In the interim, all can watch on with interest the Kidston project, with hope and an aspiration to see more combinations of solar and hydro in renewable energy projects going forward.

Previous articleDouble Sided Solar Panels That Track Sunlight
Next articleShould You Lease Your Solar Power Equipment Or Purchase It?