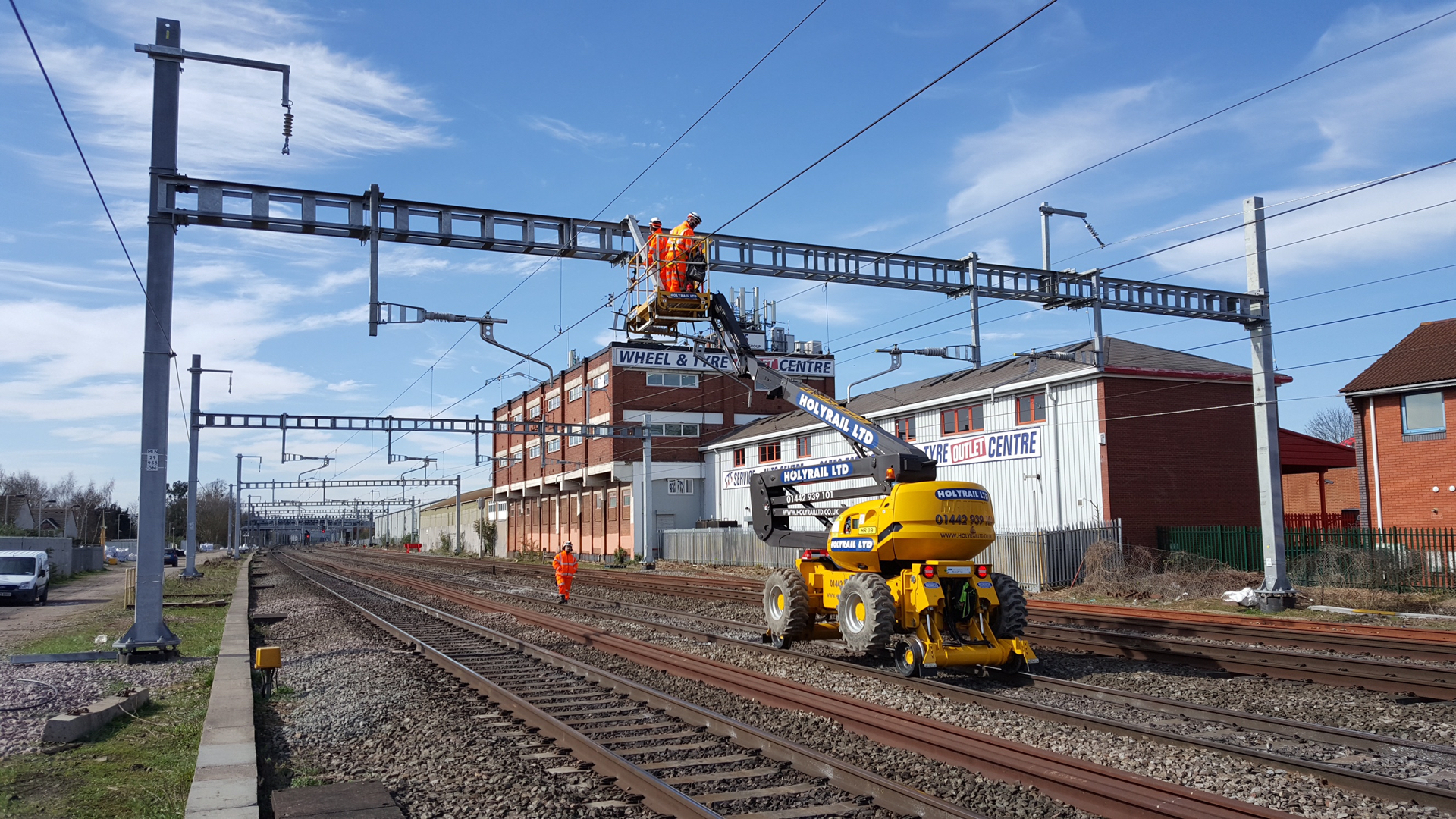 The market for distributed generation will likely grow. Up to now most renewable energy projects in the have been of utility scale, mainly devised through central planning and implemented by independent power producers.

But distributed (or decentralized) generation of electricity is expected to play a growing role in the future. Distributed generation is no longer suitable only for remote areas such as islands, mountainous regions, deserts and off-grid oil and gas developments.

It may gain prominence in the on-grid environment as well, through self-generation by industries as well as commercial and residential buildings. Its growth will be linked to further reform of utility tariffs and incentive schemes for self-generators, as well as long-term policies to liberalize regional electricity market structures.

Available rooftop or land space limits the economies of solar panels relative to electricity demand. Country-specific regulations will be needed to encourage the uptake of rooftop solar. The UAE has already made some inroads through Shams Dubai and more recently through Abu Dhabi’s net-metering regulation.

Both solar and wind are intermittent sources of power, and electricity systems will have to be modified to accommodate them, particularly in those countries planning significant additions of renewables relative to the size of their national electricity systems, such as Oman, the UAE, and Saudi Arabia.

A range of technology solutions is available to support the necessary changes, including electricity storage, demand-side management, efficiency measures and electricity trading.

Electrification of transport can offer an opportunity

Renewable energy is also likely to contribute to the diversification of the transport-fuel through the electrification of private, public and industrial vehicle fleets using clean power sources. The availability of several mass-market electric vehicle models, along with recent advances in prolonging battery range, could be game-changers.

Policies to help materialize the many potential benefits of electrifying transport include infrastructure development (charging stations), financial incentives, and the expansion of electrified trains and subway systems to transport growing numbers of daily commuters as an alternative to private cars.

Governments have shown increasing attention to improving energy efficiency, driven by the recognition that this is a vital component of policies for economic resilience and environmental sustainability. Renewable energy and energy efficiency have a synergistic and reciprocal relationship.

The channels through which they reinforce each other include technology synergies; the use of more efficient technologies; and lower water consumption for power systems that include a higher share of renewables.

Specific policies to advance renewables through the deployment of energy efficiency include setting targets for improvements in efficiency or reductions in energy intensity; raising energy prices; reducing and reforming energy subsidies; introducing or tightening standards for the efficiency of buildings, vehicles and appliances; raising consumers’ awareness of energy efficient practices; boosting efficiency in government assets; and introducing technologies such as smart meters, light-emitting diode lighting, reverse osmosis desalination and district cooling. By establishing cohesive regulatory frameworks to mandate the implementation of targets, countries could achieve a major share of their targets by 2030.