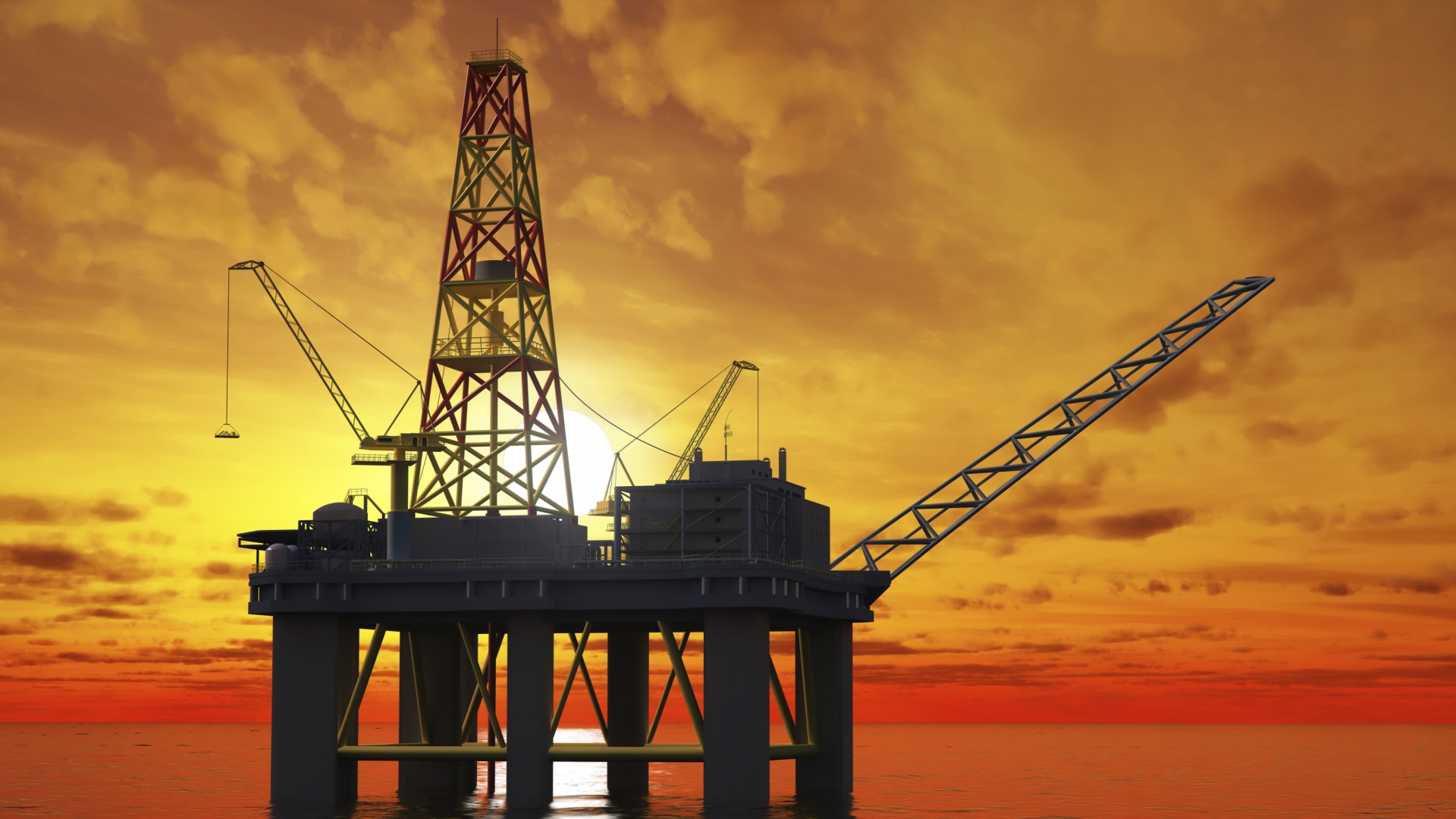 Petroleum on The Environment

How Petroleum is Formed?

Oil was formed from the remains of animals and plants that lived millions of years ago in a marine (water) environment before the dinosaurs. Over the years, the remains were covered by layers of mud. Heat and pressure from these layers helped the remains turn into what we today call crude oil . The word “petroleum” means “rock oil” or “oil from the earth.”

Crude oil is a smelly, yellow-to-black liquid and is usually found in underground areas called reservoirs. Scientists and engineers explore a chosen area by studying rock samples from the earth. Measurements are taken, and, if the site seems promising, drilling begins.

Above the hole, a structure called a ‘derrick’ is built to house the tools and pipes going into the well. When finished, the drilled well will bring a steady flow of oil to the surface.

The Effects of Petroleum on the Environment

Refineries also release less toxic hydrocarbons such as natural gas (methane) and other light volatile fuels and oils. Some of the chemicals released are known or suspected cancer-causing agents, responsible for developmental and reproductive problems.

They may also aggravate certain respiratory conditions such as childhood asthma. Along with the possible health effects from exposure to these chemicals, these chemicals may cause worry and fear among residents of surrounding communities.

Air emissions can come from a number of sources within a petroleum refinery including: equipment leaks (from valves or other devices); high-temperature combustion processes in the actual burning of fuels for electricity generation; the heating of steam and process fluids; and the transfer of products.

Many thousands of pounds of these pollutants are typically emitted into the environment over the course of a year through normal emissions, fugitive releases, accidental releases, or plant upsets. The combination of volatile hydrocarbons and oxides of nitrogen also contribute to ozone formation, one of the most important air pollution problems in the United States.

Refineries are also potential major contributors to ground water and surface water contamination. Some refineries use deep-injection wells to dispose of wastewater generated inside the plants, and some of these wastes end up in aquifers and groundwater.

These wastes are then regulated under the Safe Drinking Water Act (SDWA). Wastewater in refineries may be highly contaminated given the number of sources it can come into contact with during the refinery process (such as equipment leaks and spills and the desalting of crude oil).

This contaminated water may be process waste-waters from desalting, water from cooling towers, storm-water, distillation, or cracking. It may contain oil residuals and many other hazardous wastes.

These discharge guidelines limit the amounts of sulfides, ammonia, suspended solids and other compounds that may be present in the wastewater. Although these guidelines are in place, sometimes significant contamination from past discharges may remain in surface water bodies.

Contamination of soils from the refining processes is generally a less significant problem when compared to contamination of air and water. Past production practices may have led to spills on the refinery property that now need to be cleaned up.

Natural bacteria that may use the petroleum products as food are often effective at cleaning up petroleum spills and leaks compared to many other pollutants. Many residuals are produced during the refining processes, and some of them are recycled through other stages in the process.

Other residuals are collected and disposed of in landfills, or they may be recovered by other facilities. Soil contamination including some hazardous wastes, spent catalysts or coke dust, tank bottoms, and sludges from the treatment processes can occur from leaks as well as accidents or spills on or off site during the transport process.