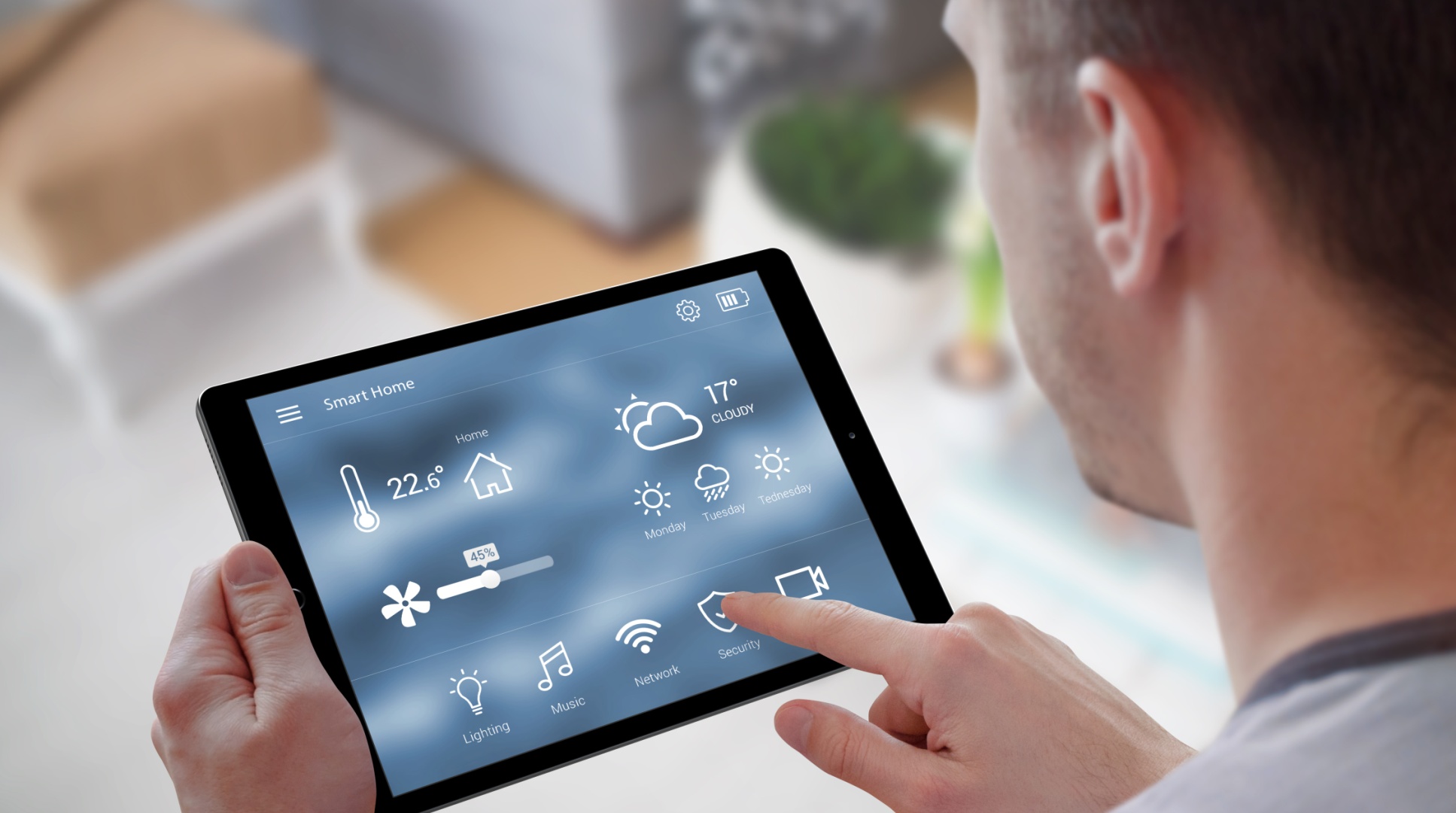 Swedish and Chinese scientists have developed a new kind of organic solar cell that has been optimized to convert ambient indoor light into electricity.

The power they produce is low, but is probably enough to feed the millions of products that the internet of things will bring online.

As the internet of things expands, it is expected that we will need to have millions of products online, both in public spaces and in homes. Many of these will be the multitude of sensors to detect and measure moisture, particle concentrations, temperature and other parameters.

For this reason, the demand for small and cheap sources of renewable energy is increasing rapidly, in order to reduce the need for frequent and expensive battery replacements.

This is where organic solar cells come in. Not only are they flexible, cheap to manufacture and suitable to manufacture as large surfaces in a printing press, they have one further advantage: the light-absorbing layer consists of a mixture of donor and acceptor materials, which gives considerable flexibility in tuning the solar cells such that they are optimized for different spectra—for light of different wavelengths.

Researchers in Beijing and Linköping, led by Jianhui Hou and Feng Gao, have now developed a new combination of donor and acceptor materials, with a carefully determined composition, to be used as the active layer in an organic solar cell. The combination absorbs exactly the wavelengths of light that surround us in our living rooms, at the library and in the supermarket.

The researchers describe two variants of an organic solar cell in an article in Nature Energy, where one variant has an area of 1 cm2 and the other 4 cm2. The smaller solar cell was exposed to ambient light at an intensity of 1000 lux, and the researchers observed that as much as 26.1% of the energy of the light was converted to electricity.

The organic solar cell delivered a high voltage of above 1 V for more than 1,000 hours in ambient light that varied between 200 and 1000 lux. The larger solar cell still maintained an energy efficiency of 23%.

“This work indicates great promise for organic solar cells to be widely used in our daily life for powering the internet of things,” says Feng Gao, senior lecturer in the Division of Biomolecular and Organic Electronics at Linköping University.

Jianhui Hou, professor at the Institute of Chemistry, Chinese Academy of Sciences, added: “We are confident that the efficiency of organic solar cells will be further improved for ambient light applications in coming years, because there is still a large room for optimization of the materials used in this work.”

The result is a further advance in research within the field of organic solar cells. In the summer of 2018, for example, the scientists, together with colleagues from a number of other universities, published rules for the construction of efficient organic solar cells (see the link given below).

The article, which involved 25 researchers from seven universities led by Feng Gao, was published in Nature Materials. These rules have proven to be useful along the complete pathway to efficient solar cell for indoor use.

The Biomolecular and Organic Electronics research group at Linköping University, under the leadership of Olle Inganäs (now professor emeritus), has been for many years a world-leader in the field of organic solar cells.

A few years ago, Olle Inganäs and his colleague Jonas Bergqvist, who is co-author of the articles in Nature Materials and Nature Energy, founded, and are now co-owners of a company, which focuses on commercializing solar cells for indoor use.