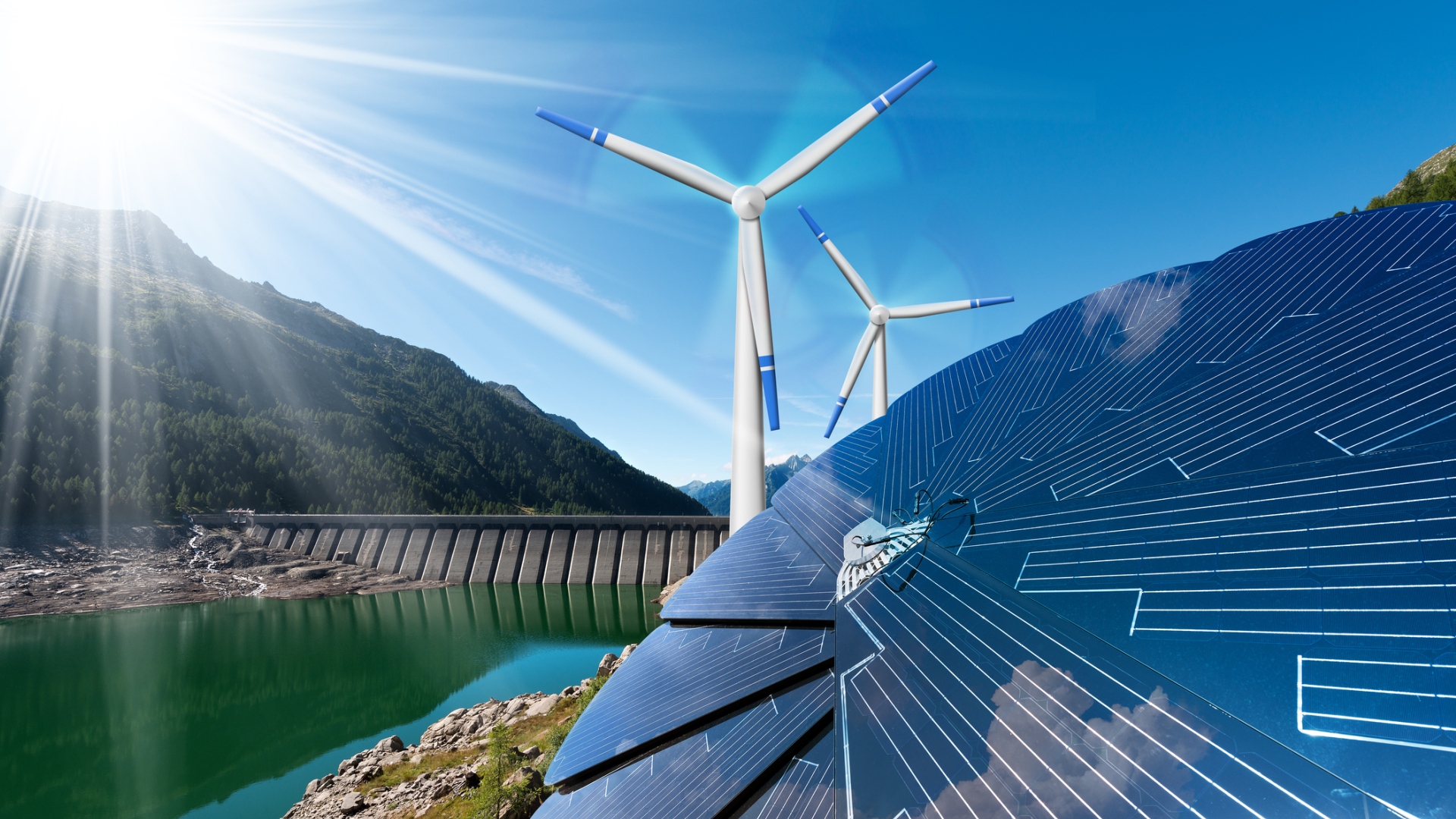 How Does Salt Water Batteries Work With Renewable Energy: The design principles behind the new prototype, which changes colour as it charges, could also be applied to existing battery technologies to create new devices for energy storage, biological sensing, and smart colour-changing materials.

“The materials we used to create the battery prototype could potentially be made at low cost and combined with the use of non-toxic and non-flammable water-based electrolytes.” — Dr Alexander Giovannitti

The most widely used batteries currently are lithium-ion batteries, which have a relatively high capacity (they hold a large amount of charge) but do not discharge or recharge their energy quickly. They also contain organic electrolytes and other materials that can be hazardous and flammable, meaning they require careful handling and disposal.

The new battery prototype, developed by a team of researchers from the departments of Physics and Chemistry at Imperial College London, uses thin films of specially designed plastics and simple salt water instead.

While it can hold less charge than conventional lithium-ion batteries, the prototype, which is made from polymers – long chains of molecules that make up plastics – can charge and discharge in a matter of seconds. As an added benefit of the materials it uses, it also changes colour as it charges, giving users an easy way to read out the state of charge of the battery.

The prototype, the details of which were published in Energy & Environmental Science, could pave the way for improving the charging rate and toxicity of existing batteries, or provide a route for making entirely new kinds of batteries.

Co-lead author Dr Alexander Giovannitti, who worked on the project while at the Departments of Physics and Chemistry at Imperial, said: “The materials we used to create the battery prototype could potentially be made at low cost and combined with the use of non-toxic and non-flammable water-based electrolytes.”

“This approach could be a viable route to develop recyclable batteries.”

Batteries with faster charge time but lower capacity could have a range of applications where energy needs to be exchanged quickly but the batteries don’t need to be small, such as when energy from car braking is used moments later to accelerate the vehicle.

On a larger scale, when renewable technologies like solar or wind are used as part of a national or local grid, they can only provide energy intermittently. A battery system that could store this energy quickly, but also give it back to the grid when needed, would be valuable in keeping supply steady.

The team say their prototype would need more work to be suited to these areas, but that the principles behind its design could be applicable to a wide range of energy storage devices in development.

Polymer materials have been successfully used in batteries before, as additives to provide flexibility or as electrolytes that separate positive and negative electrodes, but their use as active materials in battery electrodes operating in water has proved challenging.

The breakthrough comes from the design of polymer materials that can take up and release positive or negative ions from salt water, quickly and reversibly without degrading. These ions are attracted to electrodes of opposite charge when the device is charging.

We have compensated for lower performance with a safer combination of materials, but improving the performance could open up the path to whole new types of viable energy storage devices that are also safe and sustainable — Dr Davide Moia.

Water-based batteries are desirable because of their non-toxicity, but it has been difficult to get the ions in water to be reversibly exchanged with the electrodes.

The team got around this by designing side-chains to attach to the conducting polymer ‘backbones’. By using polar materials for the side chains, they could create electrodes with high affinity to water.

With this principle they were able to create positive and negative electrodes that can host their opposite ions from the water – and they had the ingredients for a battery. As the polymer backbones were already flexible – expanding and contracting while the battery charged and discharged – then no additives were needed.

Co-lead author Dr Davide Moia, who completed the work while at the Department of Physics at Imperial, said: “Using salt water gets rid of toxicity and flammability concerns, but it has not been easy to use as it can limit the amount of energy you can get in and out of a device compared to other organic electrolytes.

“We now want to test how far this limit can be pushed. We have compensated for lower performance with a safer combination of materials, but improving the performance could open up the path to whole new types of viable energy storage devices that are also safe and sustainable.”