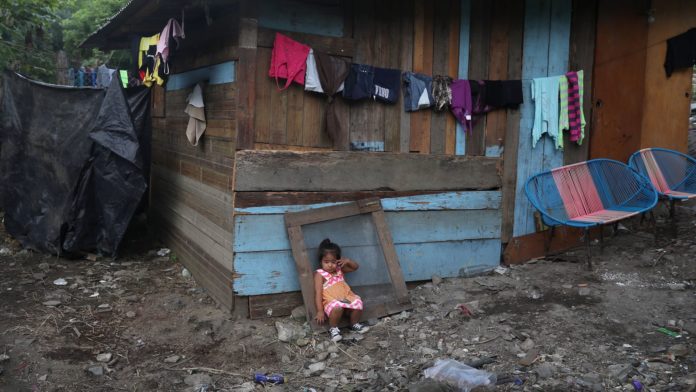 Financing Nuclear Energy In Developing Countries: The financing of the introduction or the expansion of a nuclear power program by any developing country is, in most of the cases, a complex and difficult task for their governments and for the private sector interested in the use of nuclear energy for electricity production.

For the local industry, the introduction of a nuclear power program could be a challenging task sometime outside of their possibilities from the technological point of view.

However, many Latin American experts and politicians consider that the introduction of a nuclear power program is also an opportunity for the development of a national industry capability, “though it is recognised that this places high demands on industry, technology, quality assurance and technical personnel.

If a nuclear power program is to support national development efforts, the infrastructures must be developed in step with these demands.

A realistic and well-formulated plan for a nuclear power program and for the development of infrastructures can stimulate a country’s general economic and industrial development.

If poorly implemented, however, a plan probably would adversely affect the program schedule and the safety of the nuclear power sector”.

The government should prepare long-term plans for nuclear power development, clearly describing the role of nuclear energy in the national energy balance, as well as the associated financial and economic plans.

The government should also ensure that the necessary infrastructure is developed to support the introduction of a nuclear power program.

It is important to note that a regulatory system for licensing nuclear power plants must be in place before any concrete actions can be implemented regarding the use of nuclear energy for electricity generation in any given country.

“The regulatory authority must be strictly independent of the operating organisation and must have the legal power to do the following:

a) To formulate the rules and regulations, which the owner/operator must follow.

b) To issue licenses or permits for sitting, construction, commissioning, operation and
decommissioning of nuclear power plants.

c) To apply surveillance measures to ensure that the rules and regulations are followed by the owner/operator.

d) To ensure that the licensee understands its obligations and is competent to fulfil them.

The existence of a regulatory authority in no way diminishes the basic responsibility of the
owner/operator for the safety of the plant, but should give confidence to the government and the public that the plant is indeed operated safely”.

The development of sound economic policies, good debt management and appropriate sharing of project risks would all contribute to this end.

For financing a nuclear power project in the Latin American region it is essential for the government, as well as for the national nuclear industry, to do the following:

a) Commit itself to the introduction of a nuclear power program.

b) Make a thorough financial as well as an economic analysis for evaluating the feasibility of the project.

c) Ensure that the construction program associated with the introduction or the expansion of a nuclear power program is well planned and regulatory issues are fully addressed before construction starts in order to minimise the risk of expensive delays.

“During the construction period, the owner is confronted with two complementary problems, which are more severe for nuclear power projects than for other kinds of project owing to the longer construction time:

However, governments in the Latin American region that are thinking to introduce a nuclear
power program in the near future should be aware that the time between the initial policy decisions to consider the use of nuclear energy for electricity generation up to the start of operation of its first nuclear power plant is about 10 to 15 years, if unnecessary construction delays do not happens. 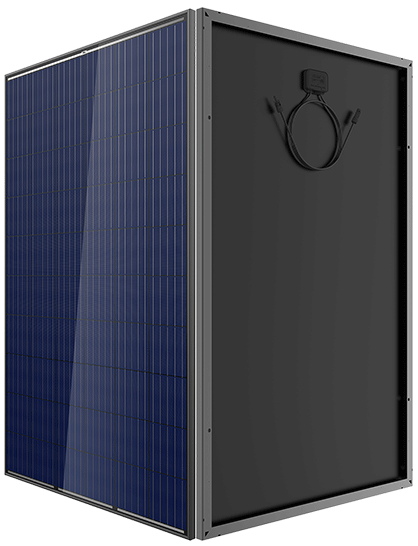 It is important to note that before specific project management of this complexity can proceed several key infrastructures have to be in place.

d) Finance, as much as possible the local cost component of the project in local currency from sources within the host country itself. The importance and complexity of this are often
underestimated.