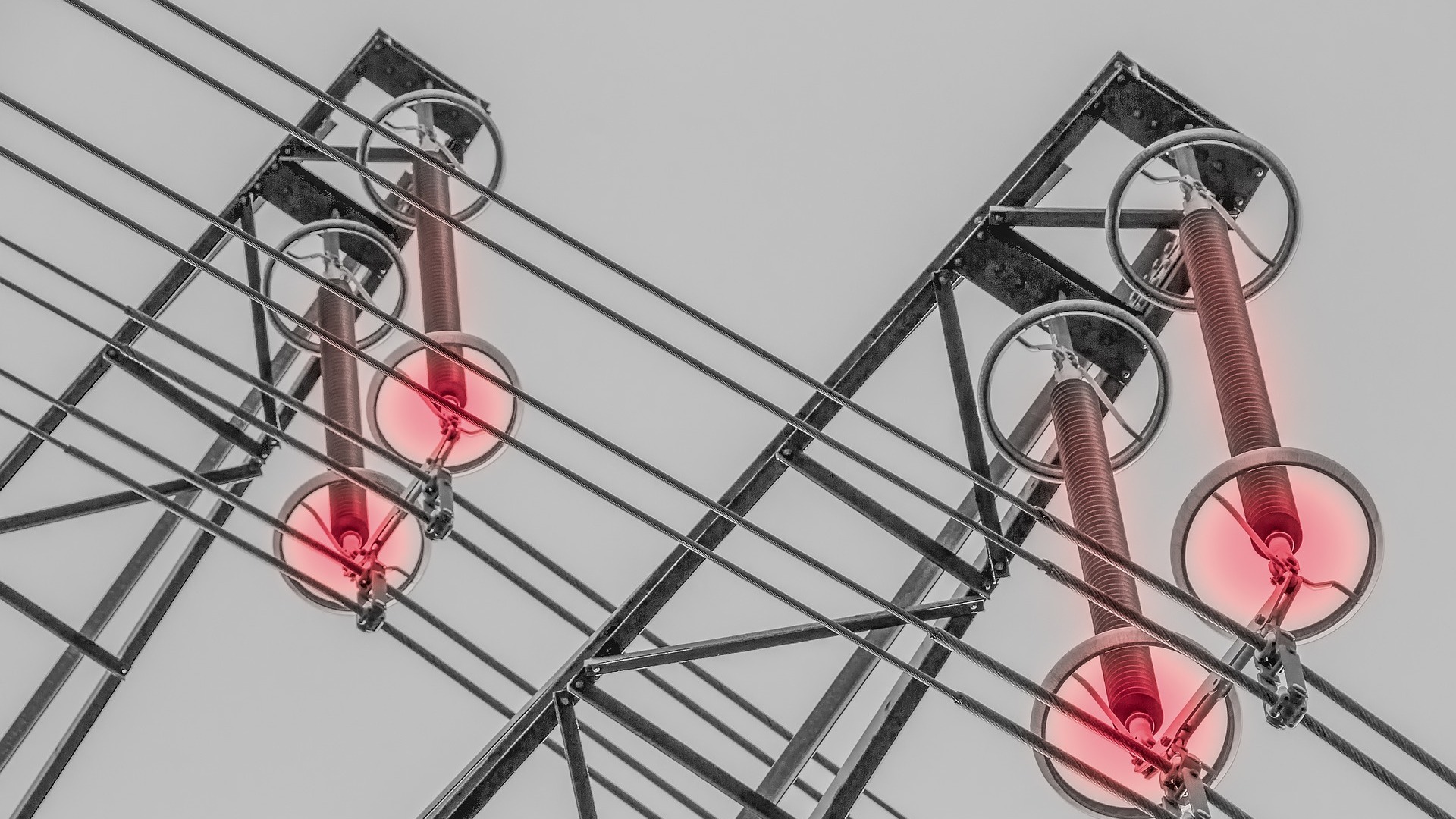 When disaster strikes, electric power is usually the first critically important service to be lost. And the effects can be devastating. Lights go out. Furnaces, refrigerators, and other electric appliances don’t work. Neither do the electric pumps that deliver our drinking water and help treat sewage.

Without electricity for homes, hospitals, food stores, and vital municipal services, many of our most important needs go unmet. What’s more, emergency response teams need a reliable source of electric power to even begin to deal with the crisis.

Historically, people and emergency response teams have had only one recourse in such a crisis — they have had to use gasoline- or diesel-powered engine generators to provide emergency power.

The Problem with Engine Generators

Unfortunately, generators that run on fossil fuels like gasoline and diesel oil have problems of their own. For example, they can be dangerous in the hands of untrained users.

In the wake of a major disaster such as a flood, tornado, earthquake, hurricane, or fire, newspapers often report incidences of fires, burns, fuel explosions, and even asphyxiations caused by the improper use of a generator.

The Federal Emergency Management Agency (FEMA) and other response groups report that generators can also have very short life spans. Many have to be written off the resource list after just one season.

Noise can be a big problem, too. Local response organizations and citizens alike report that noisy fossil-fueled generators are annoying at best. At worst, the constant loud noise adds to the trauma experienced by emotionally fragile, frazzled victims. But is there a reliable alternative?

Emergency Solar Power Systems which include solar panels, batteries, inverters, controllers, lighting etc provides a practical and tried solution.  Solar Systems are silent, safe to operate, environmentally benign, and seldom (if ever) a fire hazard. They are also extremely rugged, having been designed to withstand the impact of natural elements.