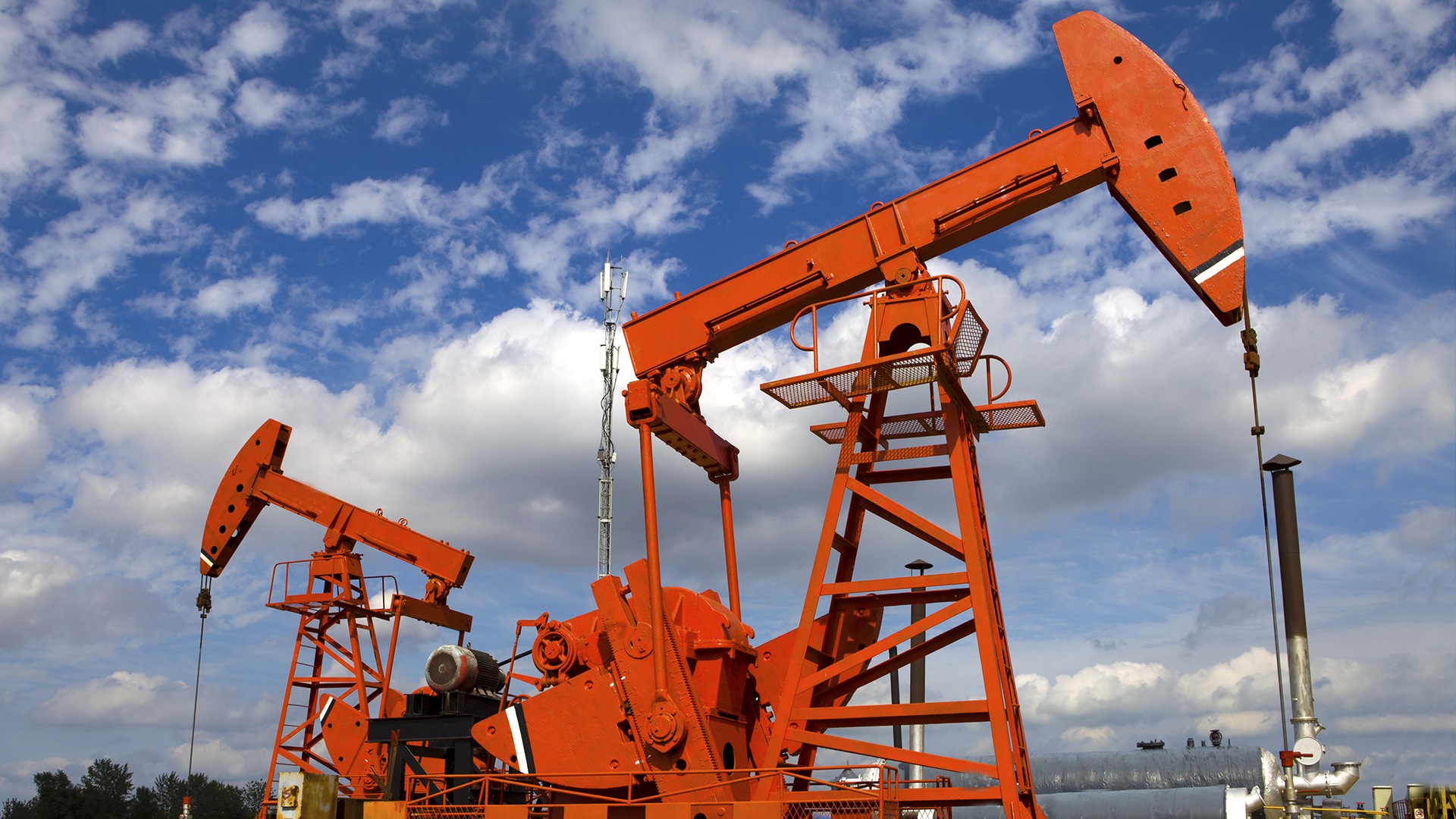 Oil and natural gas were formed hundred years ago from the prehistoric plant and animals. It is believed that hydrocarbon formed by the thermal maturation of organic matter buried deep in earth.

Over the millions of years under extreme pressure and high temperature these organic matter converted to hydrocarbons consisting of oil and gas. Hydrocarbons are present in the variety of forms: koregen, asphalt, crude oil, natural gas, condensates, and coal in solid form.

Reserves are classified as proven, probable and possible reserves. Earlier finding of oil and gas was matter of luck and hit and miss process. Tools used for oil and gas exploration are based and dependent on gravity change, magnetic field change, time, change and electrical resistance. However it has become now more challenging and complex.

With advent of three dimensional seismic technology which is based on the sound waves, identify the subsurface formation by reflection of sound, there has been much improvement in identification of oil and gas traps and reservoirs.

Seismic technology significantly improves the method of estimating the oil and gas deposits. Next step after exploration is the drilling of exploratory well. Drilling may be vertical drilling or horizontal drilling.

Drilling may be performed on-shore or off-shore. Horizontal drilling and hydro-fracturing has resulted in economical and more productive drilling of shale gas which was not economical with conventional vertical drilling.

Besides crude oil also contains small amount of non hydrocarbons (sulphur compounds, nitrogen compounds, oxygen compounds) and minerals heavier crudes contains higher sulphur. Depending on predominance of hydrocarbons, petroleum is classified as paraffin base, intermediate base or naphthenic base.

Crude oil properties can vary widely depending on where the oil is found and under what conditions it was formed. Its different physical properties are used to design the right kind of refineries, classify the oil (for example, West Texas Intermediate or Oman) and determine an appropriate price for it.

The properties of oil include its density, called the API gravity (named after the American Petroleum Institute), sulphur content, nitrogen content, carbon residue and distillation range. Each of these properties is important for different reasons.

API gravity is also important. It is essentially a measure of density. It determines whether a specific type of crude oil has a higher or lower boiling range (or distillate yields), which is important for separating and extracting different parts (or fractions).

Different oil-producing areas produce different kinds of crude oil. And depending on its mixture of hydrocarbons, crude oil can vary in colour, composition and consistency

When petroleum is drilled and brought to the surface, the pressure drops resulting in separation of gases from the crude oil. Further processing of crude involves separation of water and oil and salt.